A modest decline in interest rates or prices.

Earnings before Interest and Taxes.

Earnings before Interest, Taxes and Depreciation.

European Central bank; Created to monitor the monetary policy of 11 countries that have converted to the Euro from their local currencies.

The percentage of the labor force that is employed.

Earnings Per Share; A company's profit divided by its number of outstanding shares.

Exchange rate at which demand for a currency is equal to the supply of the currency in the economy.

The residual dollar value of a trading account, assuming its liquidation is at the current market price.

Currency deposited by companies and federal governments in banks outside their own country, usually currency of a non-European country deposited in Europe.

An option that can be exercised only on its expiration date rather than before that date.

The group of countries formally known as the European Community.

A system of controlling inflows and outflows of foreign exchange.

The process of completing an order to buy or sell an instrument.

The formal notification that the holder of a call (or put) option wishes to buy (or sell) the underlying security at the exercise price.

The price at which an options holder can buy or sell the underlying instrument.

The profit amount between the strike price and the underlying investment when the option is exercised.

The last date after which the option can no longer be exercised.

The month in which an option expires.

The last date on which an option can be bought or sold.

The condition of being subjected to a source of risk. 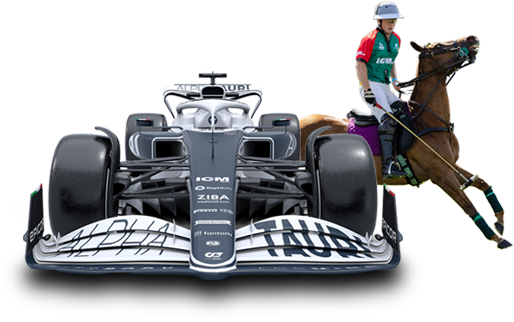